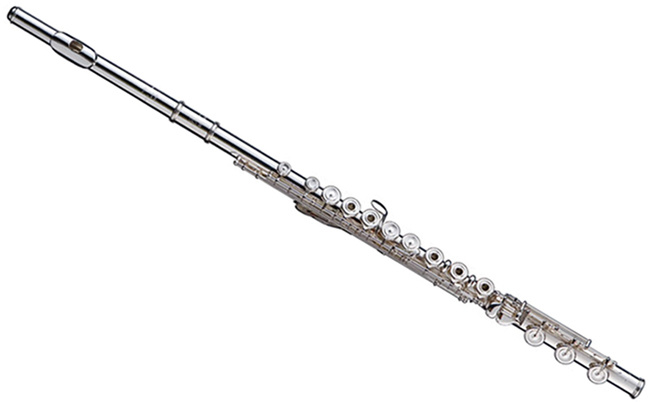 Verne Powell developed the Ardeleve flute around 1951 by placing a Powell headjoint on a flute made in France. The Powell® Sonaré® model is based on this concept and was established in 2002. Every Powell Sonaré flute features a hand-cut headjoint and body made at the Boston area shop. Powell Sonaré models are available in a range of levels, all of which allow the player to perform with the renowned, professional Powell Sound virtuosity at a step-up flute price.The Sonaré C flute retains some of the design features from the Signature flute that are critical for acoustical quality. Sonaré C flutes feature bodies made using patented Zinki technology (U.S. patent #7,420,109) and handmade Powell Signature® headjoints. Both the body and headjoint are made at the Massachusetts workshop. The Powell Sonaré 705 Model is the premiere model of the Sonaré Range. With the most options and upgrade features, the 705 is perfect for the most discerning intermediate flutist. And Every Sonaré model includes an elegant French style case, nylon case cover, swab stick, gauze swab and polishing cloth.