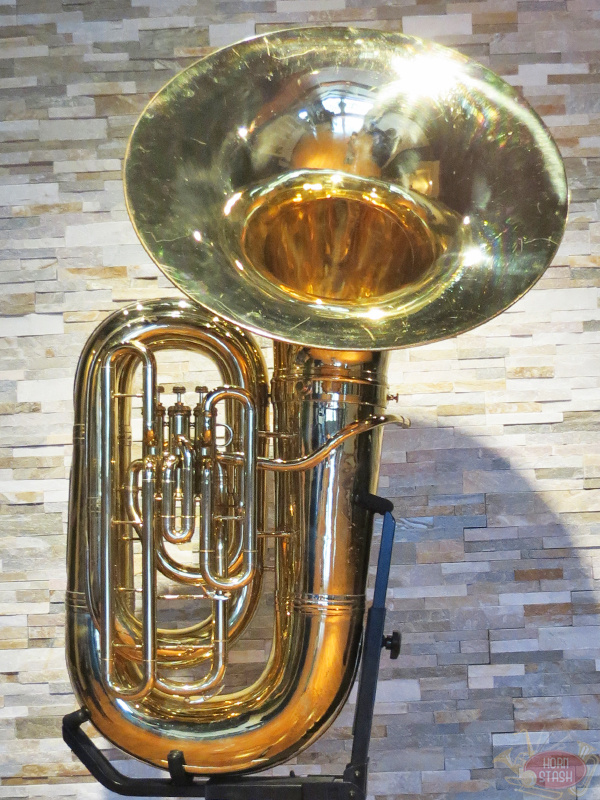 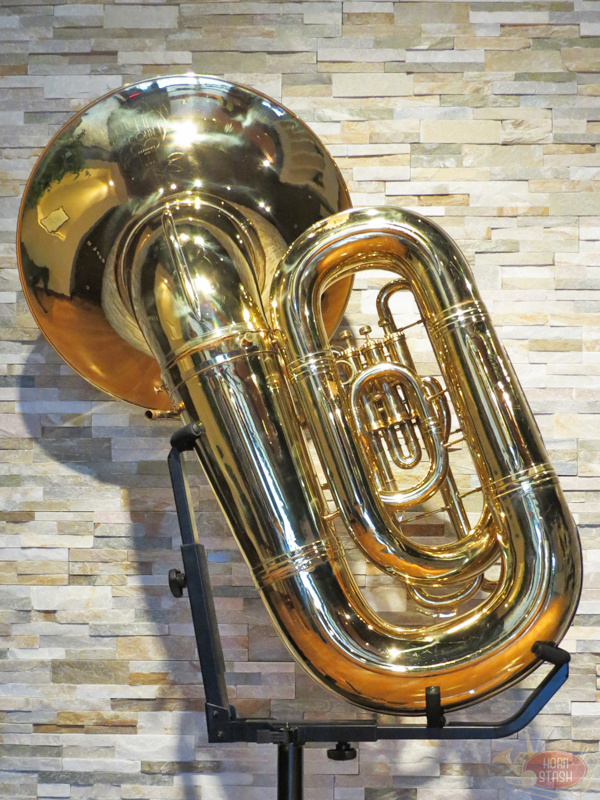 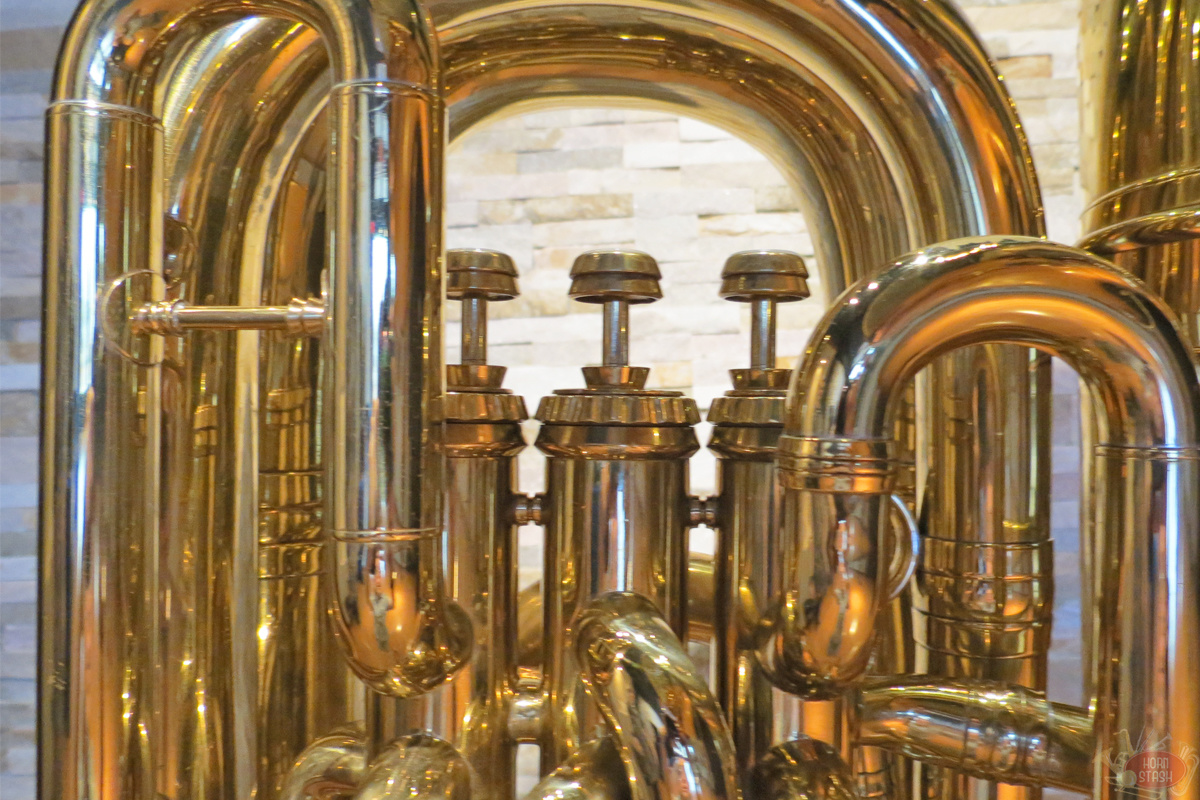 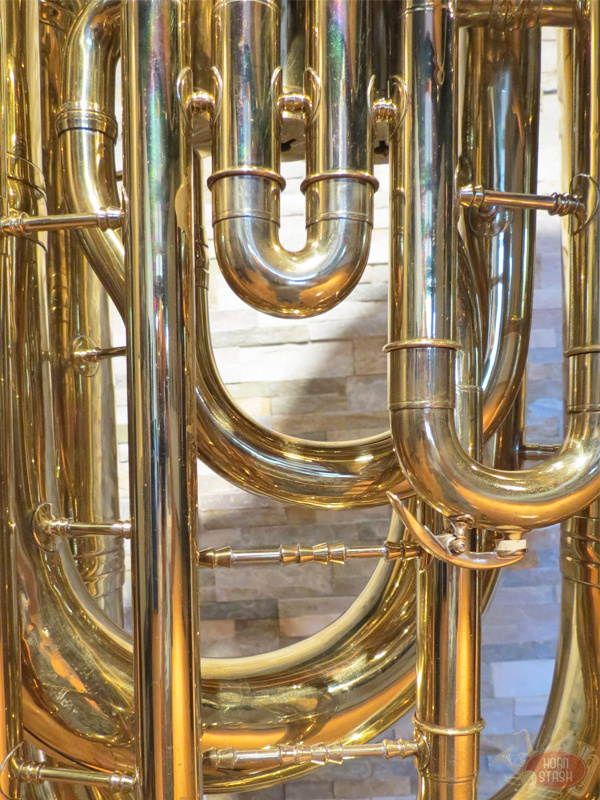 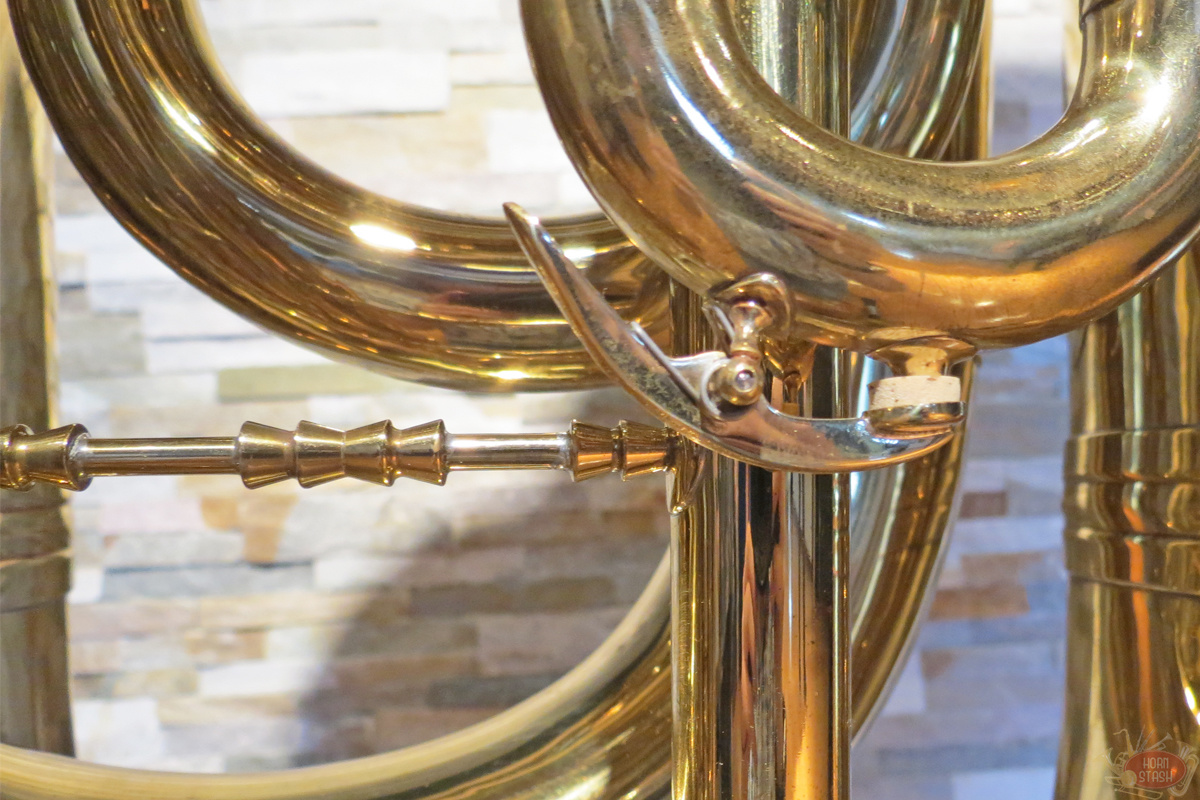 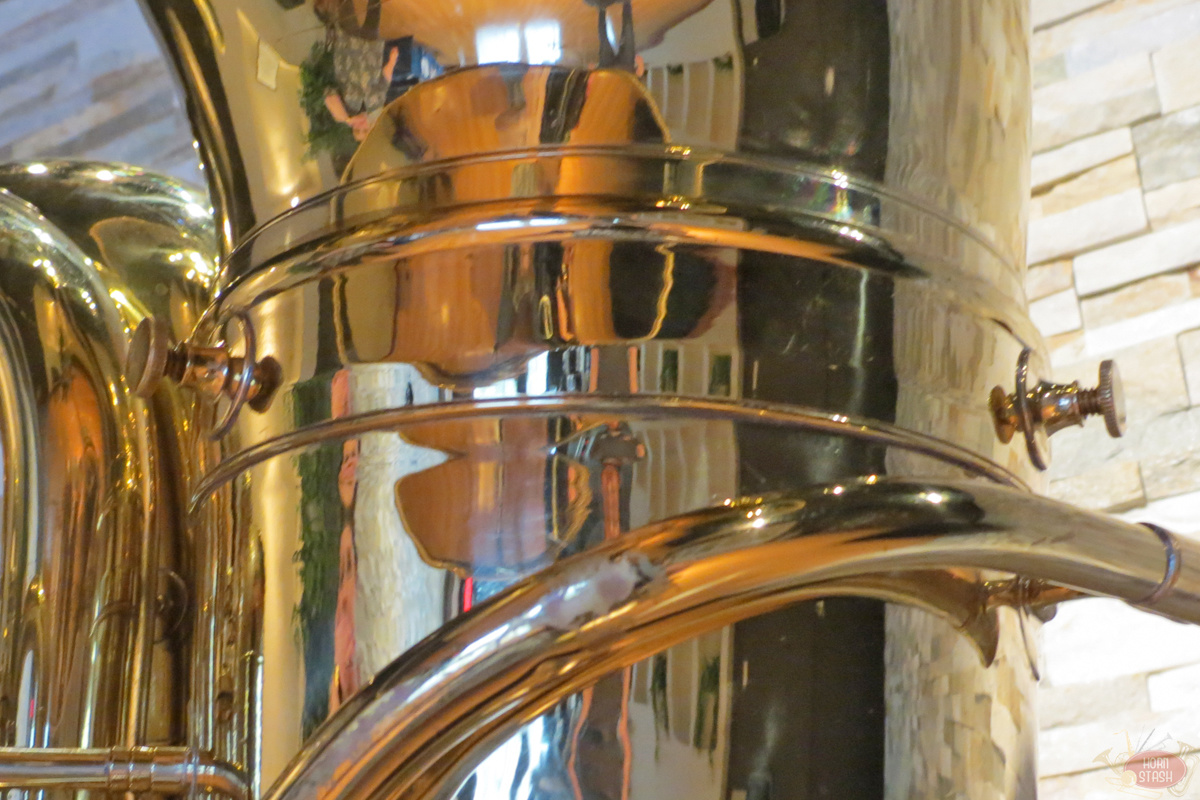 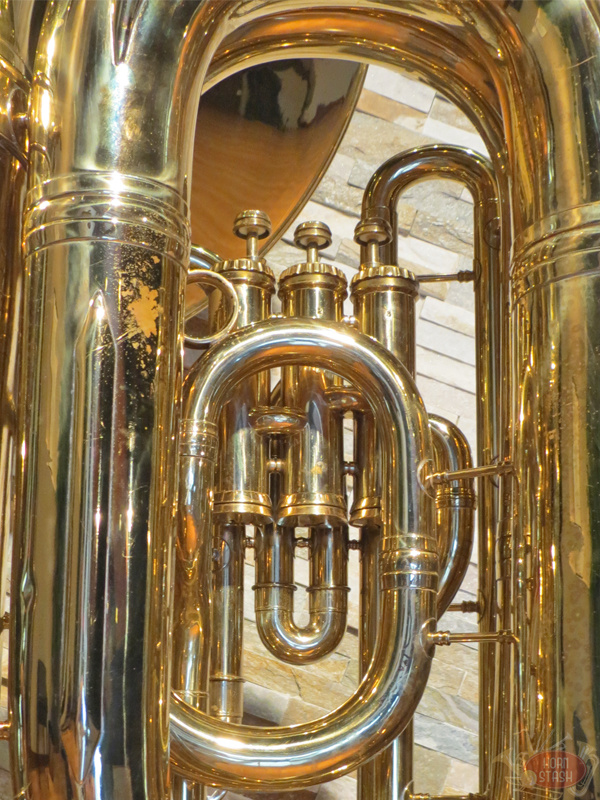 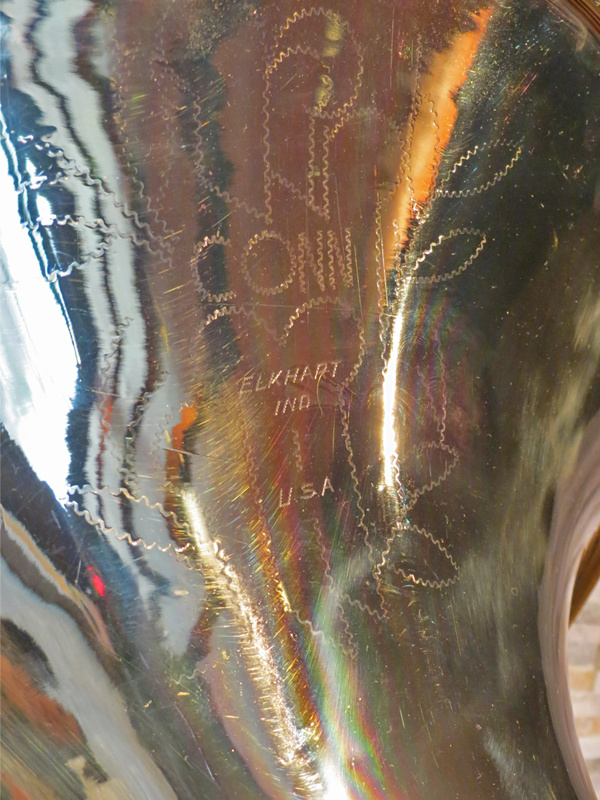 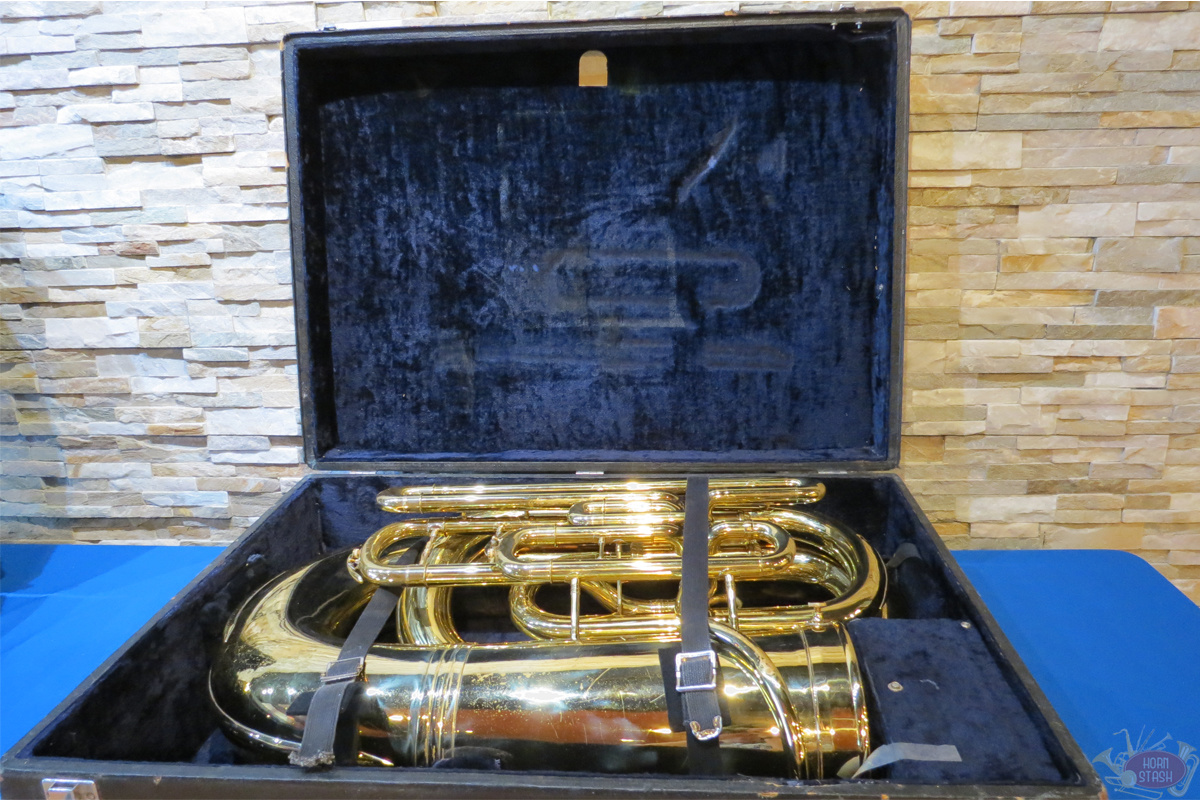 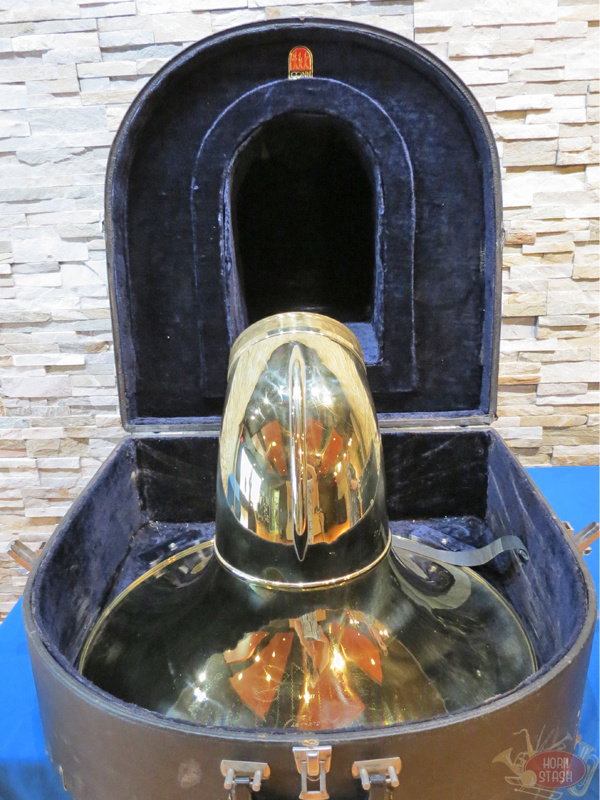 This tuba is a BEAST!! Coming in at a whopping 52 lbs, the Conn 20J was designed to be the pinnacle concert tuba of its time. It was perfectly set up for a concert setting, but was used heavily in recording sessions as well. It has the largest bore size of any tuba made at the time, and it is incredibly resonant and responsive. Despite featuring only 3 upright pistons, this tuba still has a lot of clarity in any range due to its huge bore and massive bell.

This tuba arrived in our store in great shape, but our professional tuba technician gave it an ultrasonic bath just to be safe. Everything moves freely and easily, and the bell is surprisingly easy to attach (provided that you have someone else holding the body of the tuba in place...) and once you get the tuba on your lap, the hardest part is over! You really need to come and try this tuba on for yourself.

Stop by soon to check this monster out! And bring a buddy just in case!

Available at our Palatine location.