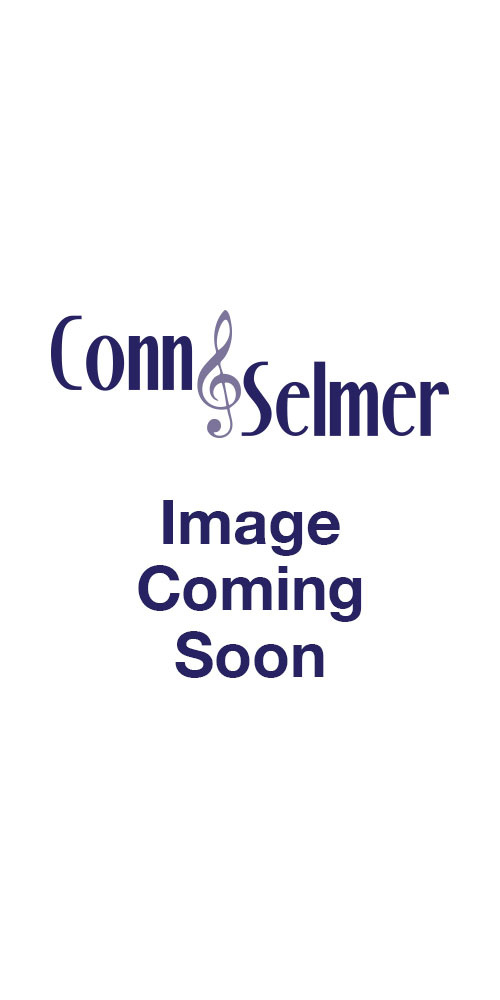 The story of the C.G. Conn 88H trombone ultimately begins in 1875 with the vision and determination of one man: Colonel C.G. Conn. Founding a band instrument manufacturing company in the small town of Elkhart, Indiana, C.G. Conn quickly became known for his innovative brass designs and became the largest producer of trombones in the United States and earned the lasting reputation as "America's trombone house." Carrying on this tradition, the 88H is recognized for its unique tone color and refusal to "break up" even at the most extreme dynamics making it one of the most widely used professional symphonic trombones in the world. The C.G. Conn 88H series. Trombones with a future as bright as their past.

The C.G. Conn 88HCL Symphony trombone features a .547" primary bore combined with a .562" bore F attachment that offers outstanding clarity and projection with an open feel. The open wrap F attachment features the patented "CL2000" valve designed by renowned solo trombone artist Christian Lindberg. The unique design is extremely efficient, smooth, and quick and removes any resistance normally found in a traditional rotor valve. It also boasts the shortest "throw" of any trombone on the market today providing the quickest transition to the F side of the trombone. The chrome plated nickel silver inner handslide tubes provide the ideal surface for smooth and quick handslide action. The rose brass material used in the professional bell and handslide material produces a deep, warm resonant sound while the clear lacquer finish adds a subtle warmth overall. The C.G. Conn 88HCL professional trombone is ideal for both symphonic and solo performance.

The C.G. Conn 88HTCL Symphony trombone has a thin or traditional rose brass  professional that bell produces a deep, warm resonant sound with a quick response.

The C.G. Conn 88HSCL Symphony trombone has a Sterling silver material used in the professional bell that produces a rich, broad resonant sound while the clear lacquer finish adds a subtle warmth overall.

The C.G. Conn 88HSGXCL Symphony trombone has a Sterling silver material used in the professional bell that produces a rich, broad resonant sound while the silver plate finish with 24K gold plate trim and deluxe engraving offers a uniquely beautiful and elegant appearance.